7 Perspectives On Whether Cloud is Creating or Destroying Jobs

7 Perspectives On Whether Cloud is Creating or Destroying Jobs 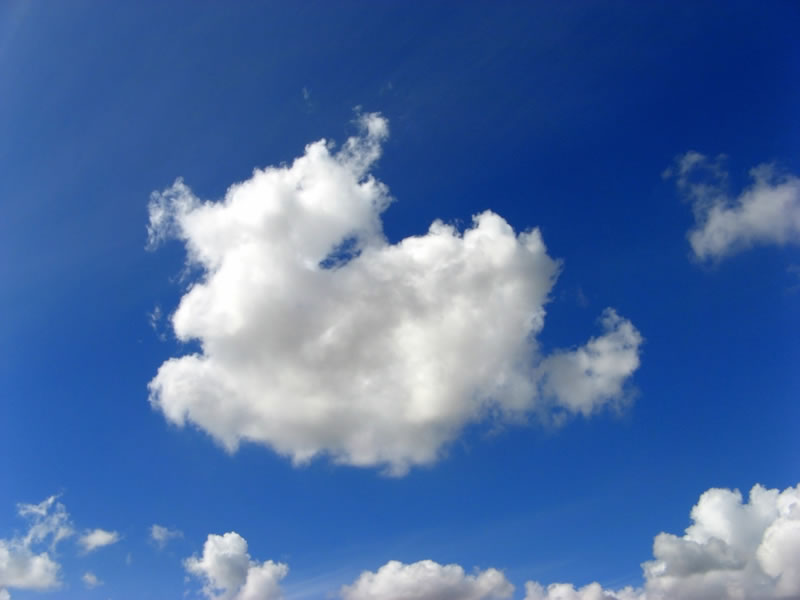 Will the cloud create millions of jobs?

At the same time, will millions of jobs be destroyed by the cloud?

There are many reasons to consider cloud computing, from lowered capital expenses to the ability to quickly scale up processing capacity. So how will this new reality impact the job market, and more importantly how will promise of the cloud impact your career in IT.

Here are 7 viewpoints from experts at Gartner, IDC, GigaOM, Network World, InfoWorld and more share how they see cloud will alter the IT employment scene.

Implementation of cloud services will create 14 million jobs internationally by 2014, with the greatest increases occurring in emerging markets, which are not constrained in deploying cloud systems by legacy infrastructure.

2. Cloud Computing Delivers Much More Than IT Cost Efficiencies

Cloud computing will create more jobs than the early Internet did, because cloud applications and platforms will transform the entire IT landscape.

3. How Will Companies Use IT Savings?

Whether you think cloud computing creates or kills jobs depends on what jobs you're talking about and how companies will use any IT savings they reap.

By Barb Darrow, GigaOM
Another take on the cloud-jobs debate

Considering the fact that cloud computing is a consolidation technology that is used to fire IT staffs and centralize their efforts into a larger framework run by someone else, you have to assume at least 28 million jobs will be lost in the process.

5. An Explosion of IT Resource Consumption

One reason that cloud computing isn't destroying more IT jobs is a simple market reality: When resources can be provisioned in minutes instead of days or weeks, companies will consume more of them.

By Michael Steinhart, Editor in Chief, TheITPro.com,
Plenty of IT Jobs in the Cloud

The rise of IT utilities and digital workforce engineering will eliminate more skilled jobs in the U.S. than they create.

7. Cloud Is Not Infallible

It's not just the possibility of empty promises and integration issues that dog the cloud decision; it's also the upgrade to the new devil, the one you don't know. You might be eager to relinquish responsibility of a cranky infrastructure component and push the headaches to a cloud vendor, but in reality you aren't doing that at all. Instead, you're adding another avenue for the blame to follow.

By Paul Venezia, InfoWorld
Adopt the cloud, kill your IT career

Your Turn
How do you see cloud impacting jobs and careers?