Inside Amazon’s AMI Black Box: Not What You Would Have Expected

Inside Amazon’s AMI Black Box: Not What You Would Have Expected 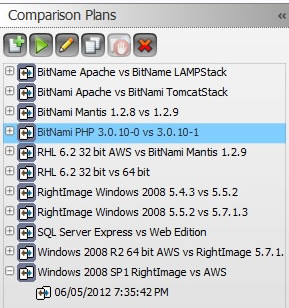 Think you know your cloud instances? Think again! Learn what surprising discoveries we found in the Amazon Instance library by looking inside.

The standard method of operation in the cloud is to spin off new servers based on virtual machine images. This can mean launching a server with an image that is "close" to what you want, like from the Amazon selection. Amazon offers a list of Amazon Machine Instances (AMI) which are used to create new server instances within the Amazon Elastic Compute Cloud (EC2).

Amazon makes it easy to setup new instances, offering a variety of existing images to choose from - Public Community, built by Amazon or by other vendors. You can find here Windows based images, various flavors of Linux, LAMPStack, JBoss, Microsoft stack including IIS and MS SQL server etc.

Sound simple? Wait! It's actually anything but that. Information on the content of the AMIs is limited to a text description, typically listing key components installed and their versions. So using available images can be quite frustrating, especially without using tools to help manage them.

One of the big challenges for leveraging these available instances is the lack of visibility into the AMIs. Images are opaque, and it's hard to tell what's in an image. Even using cloud management tools like RightScale provides or Amazon Console, it's still not easy to explore and to figure out what's installed and how it's configured.

As a result many Amazon users might simply prefer to create their own images that they can control, spending time and resources on setup of the AMIs and their subsequent management.

What Did We Do? 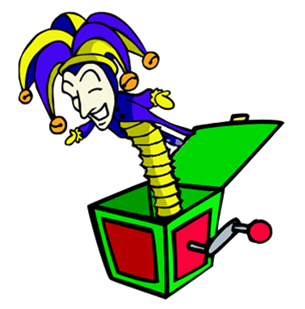 We took several different Amazon Machine Instances (from AWS, Public Community, and from other vendors), and spun off EC2 instances based on these AMIs. Then we scanned each of these instances using Evolven change and configuration software , gathering all configuration information about each instance, and to see what useful information we could get. This was kind of a reverse engineering of the AMI, providing visibility into the configuration details. Here is a list of AMIs we scanned, for demonstrating the need for visibility:

What Did We Find?

Using this approach, we discovered that different vendors configure the operating systems in different ways. Each AMI configuration could be significantly different, and the images differ between vendors and versions.

Here we show some sample results of comparisons between different versions of essentially the same images: 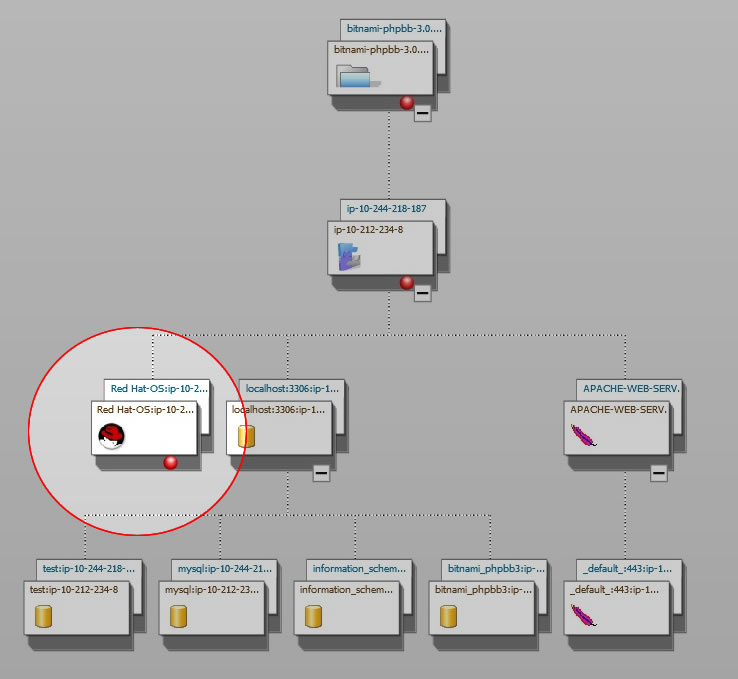 Here are examples of differences detected when comparing AMIs with the same components but built by different vendors:

Windows 2008 R1 from AWS versus RightImage 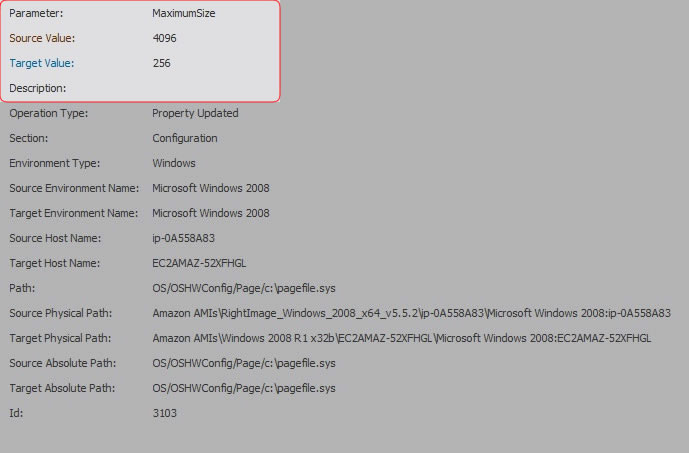 Windows 2008 R2 from AWS versus RightImage

The actual configuration information provides you clear visibility into these instances, allowing you to use AMIs confidently, eliminating any issues related to the choice of vendors or changes over time of the AMIs you pick.

You can be confident that:

Your Turn
How are you using instances provided in Amazon's catalog?