What is SRE and 6 Reasons You Should Care

What is SRE and 6 Reasons You Should Care

Ever since Google first implemented SRE in 2003, thousands of site reliability engineers were hired by the company. Google’s authoritative implementation of this operations methodology has motivated others to follow suit.

Among those who have made full utilization of the practice including Netflix, which has fewer than 10 site reliability engineers. Through implementation of best practices, Netflix is able to support O&M (Operations and Maintenance) procedures in more than 190 countries in which it operates.

Other companies that have moved to SREs include  Mastercard, Oracle, DoorDash, Airbnb, Baida, Spotify and many others…As you can see,  SRE practices adapt to the needs of many different companies, and each have slightly different setups to serve their operational and financial objectives.

So, SRE is definitely a necessary role for large enterprises -  but what is it exactly and how do you benefit?

What is SRE (Site Reliability Engineering)? 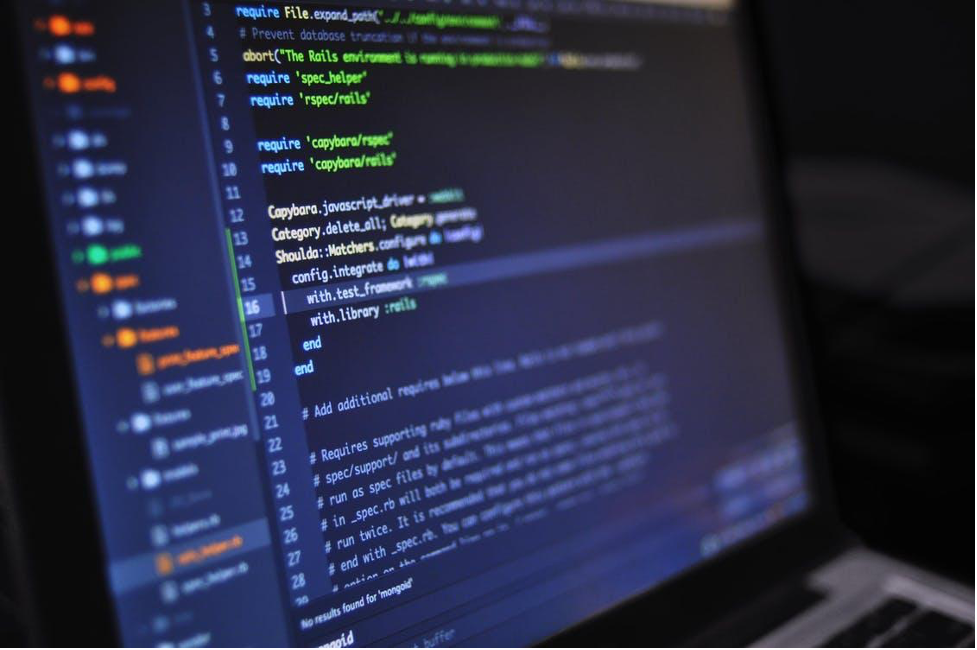 Code on a computer screen

Let’s begin by defining SRE the way its inventors, Google, define it.

At Google, site reliability engineering is about ensuring service availability and system performance. SRE refers to all capacity related matters for all of Google’s core business systems. This is divided into 6 broad categories according to Google’s own publication: “Site Improvement Engineering”:

SRE at Other Companies

SRE at other companies  works similarly, with a clear emphasis on technical O&M work to support digital and online services.

For example, the main challenge for Alibaba, a Chinese tech giant, is to maintain their service availability for its various vendors, customers, and E-Commerce platforms. Its Elastic Compute Service (ECS) runs the internal cloud services and products.

Hence, SRE deals with the hundreds of millions of API calls made each day and millions of ECS instances created daily. Capacity planning, scheduling conflicts, and resource allocation are all paramount when handling a volume of requests this size.

The Basic Tenets of SRE

SRE engineers operate based on a certain set of principles to ensure that:

SRE vs DevOps for Businesses: What’s the Difference? 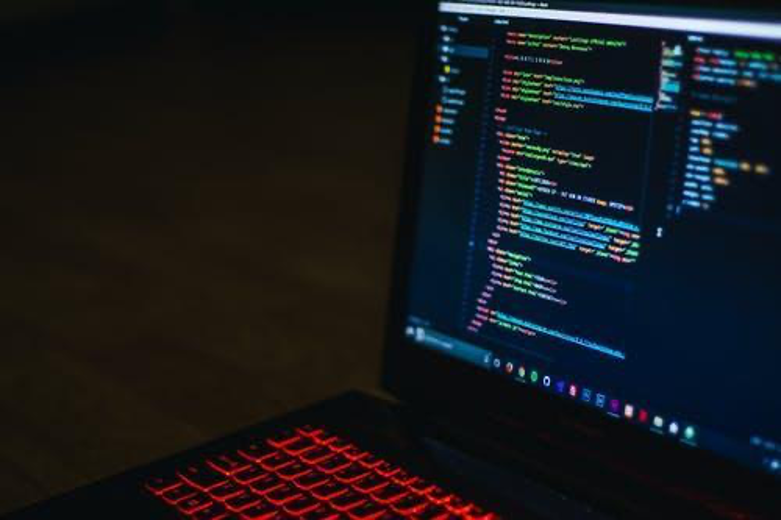 Computer code on a laptop screen

SRE is often compared with DevOps, and more favorably so. While they share a lot in common, there’s a lot that the former does that the latter doesn’t.

The Basic Differences Between DevOps and SRE

DevOps mainly covers writing and deploying code for an application or a project. However, SRE deals in more comprehensive tasks from the end user perspective.

DevOps teams usually take the agile approach on a product or app. This involves building it from scratch, testing and deploying it, and monitoring its performance. They usually check its reliability, speed and control, as well as quality.

When an SRE team is handed their own projects, they provide regular feedback to developers by leveraging operations data and software engineering - proactively. SRE teams also put a huge emphasis on automating IT tasks which accelerate software delivery.

In conclusion, the main job of a DevOps team is to organize projects and focus on efficiency or speed of development. They focus on performance from the deployment end and focus on the delivery of the app as a rule.

SRE teams usually focus on streamlining IT operations as a whole by using methodologies once only used by software developers. SRE is more focused on keeping the platform or the app in question available to its customers. Hence, it prioritizes end user concerns like system availability and reliability.

The Basic Similarities Between DevOps and SRE

As you may have gathered, SRE and DevOps complement each other in many regards. They are in fact, NOT competing methodologies. This is due to the fact that SRE prioritizes a practical approach to solving DevOps problems.

While DevOps focuses on the collaboration between different departments and software teams, SRE enables greater ownership of projects. It doesn’t matter whether you’re in a specific department, but which project you’re on.

All moving cogs and screws in the machine should be privy to the same tools and techniques, and codebase.

So, now that you’ve seen the differences and similarities between DevOps and SRE, let’s explore the benefits.

6 Benefits of SRE for Big Business 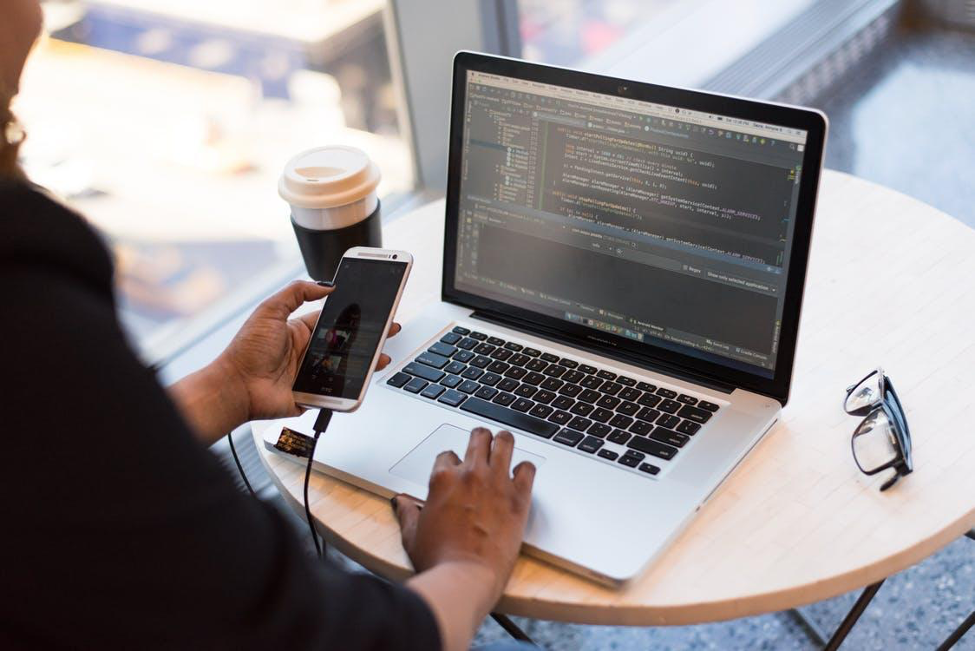 SRE engineer working on code at a table

SRE engineers leverage metrics like efficiency, productivity, and even bugs to judge the impact on downtime length or lost revenue. Their focus on end user experience evaluates app or project performance adversely or positively depending on company profit or loss.

This allows them to cut through the fog and highlight areas of improvement with direct benefit to the company. SREs do this for multiple stages of a  CI/CD pipeline for both optimization and vulnerability removal.

With DevOps, the focus is always on how software can be improved. However, SRE engineers can extract insights available to other departments like sales, support, and marketing.

Like DevOps, however, there is focus on interdepartmental collaboration to maximize company benefit.

Agile methodologies often place too much emphasis on speed, and disregard vulnerabilities and bugs. Failure to locate bugs, or risky changes/ issues,  can often result in downtime or crashes after release. This can not only cause customer resentment and frustration, but also major revenue loss.

Developers often suffer here, since their focus is shifted to damage control, rather than new code.  Here, SRE engineers come in to proactively root out problems and fix issues during production. Intelligent configuration and change monitoring helps SREs proactively identify issues before they reach production.

This is a much more optimal approach than traditional operations which often see response teams racing to fix code. SRE engineers also ensure that there are best practices in place for incident response and collaboration between departments to analyze root cause, therefore ironing   out issues efficiently.

SRE ensures a continuous process. This means that solutions keep being developed as problems arise. Whether it’s products or services, or the teams, optimization continues in every facet of the company.

SREs keep searching for ways to improve the ongoing processes in a company. They even introduce new ones depending on the problems. This requires not just a targeted focus, but a holistic focus on the company’s practices and operations.

By understanding how a company works as one, future developments can be incorporated into the company’s plans. These can include new applications or new best practices.

Automation is a huge part of site reliability engineering. SRE specialists can often highlight issues quite easily, but they won’t always be the ones to fix them. However, they will know how to bring together a team to fix them, or the right technology to automate a solution.

This can involve sending specific alerts when certain problems arise, or highlighting issues to specific departments.  Since repeated processes will engineer an almost automated response from departments, this can greatly reduce the response time to find, repair, or fix issues.

Simultaneously, operations teams can get more time for proactive maintenance, planned configuration updates and active monitoring to ensure stability, compliance and security.  So, SREs can ensure that skilled IT staff can work with fewer unplanned distractions and create more value for your company and your customers.

Finally, all this is to reduce downtime and improve availability for the client / end user. The importance of meeting and exceeding customer expectations, and maintaining reputation is paramount.  Efficiency across departments, and best practices implemented across a company can greatly minimize the points of failure that create risk. This, in turn, can greatly reduce the work, cost and time required to minimize downtime when an issue does occur.

SRE clearly highlights how automation, and a focus on the right metrics and insights can benefit your company. This is exactly what Evolven does. If you want to automate business operations and improve optimization,  find out more about Evolven.